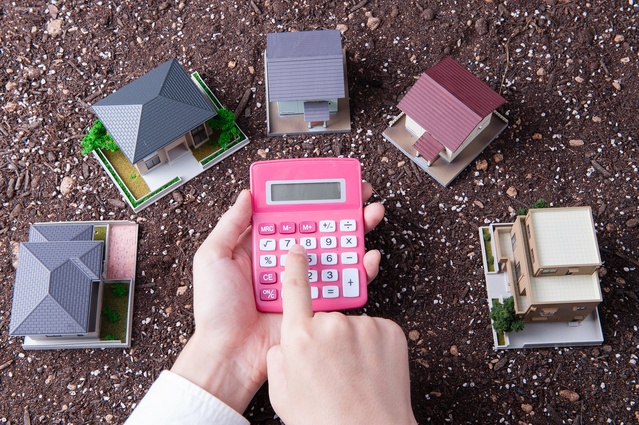 American homeowners could have saved a combined $5.5 billion by refinancing their mortgages in 2010 and 2012, according to a new study published in the Journal of Financial Economics. Despite historically low mortgage rates, homeowners didn’t make refinancing a top priority, which prompts the question: with mortgage rates rising in 2017, is it too late for you?

What are mortgage rates doing?

The good news is that on a historical level, mortgage rates are still extremely low, but still, they have been rising. Rates are influenced by several economic factors like the Federal Reserve, inflation and economic growth.

In the last two months of 2016, mortgage rates reached yearly highs. While the increases have somewhat slowed, experts aren’t expecting rates to go down in 2017. The general consensus amongst industry experts is that the average 30-year fixed mortgage rate will increase steadily and end the year somewhere between 4.5 and 5.0 percent.

What are the benefits of refinancing?

The advantages of refinancing your mortgage depend on your financial situation and refinancing goal. The most common reasons to refinance are to:

Is a refinance right for you?

Generally speaking, at least one of the following conditions should be present when you are considering refinancing your mortgage:

What other factors come into the refinance decision?

Despite enticingly low mortgage rates, interest rates aren’t the only factor that should be considered in making a refinance decision. Reducing your mortgage payment, shortening your loan term or cashing in on home equity are all great perks, but you need to consider the following first:

Overall, refinancing is a highly personal decision but if it’s something you’ve been considering, it’s better to act sooner than later to lock in a low rate. To see if refinancing is the right path for you, contact one of our mortgage bankers and download our free Refinancing Guide.